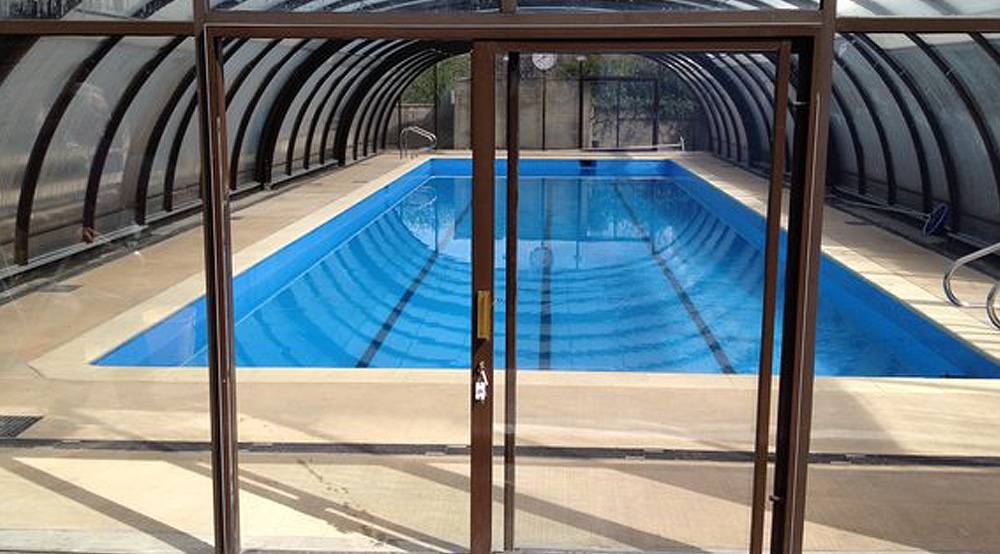 This was a referendum to decide whether Wotton tax payers would agree to a rise in Council tax (approximately 25p a week for band D houses) to cover the estimated £28,000 needed to run the pool safely and efficiently. The people of Wotton voted yes (1082 for, 102 against), which meant that the Pool had a viable future.

Following this success, the Club formed a special type of company to run the pool and have saved this fantastic local facility. The company leases the pool from WTC and runs it as a community enterprise in cooperation with the Council.

Wotton-under-edge Swimming Pool Ltd (WSPL) is a Company Limited by Guarantee and a registered charity. This means it is a non profit organisation, but has the legal status and organisational infrastructure to operate the facility. In 2011 the Club was dissolved, and its funds were transferred to the Company and earmarked for improvements. Most people who were members of the Club have now become members of WSPL.

The vast majority of the people who operate Wotton Pool this summer are volunteers – members of the Company. There are some paid staff members: lifeguards during the working day when volunteer lifeguards are unavailable, and Pool Managers who are responsible for the day to day operation and maintenance of the pool.