The Town Council meets in full session monthly, on the third Monday of each month, including August. All Council meetings are open to the public. The Town Council meeting begins with a Public Forum where members of the public may raise matters of concern which will be noted. They may not be dealt with there and then, as all matters for decision must already be on the agenda for the meeting. Therefore they will be noted for further consideration or action.

The Town Council also has various Standing Committees and Working Groups to cover various aspects of the Council’s work. The Chairman and Vice-Chairman of the Council will not be listed below as members as they are members of every committee and working party, ex-officio. 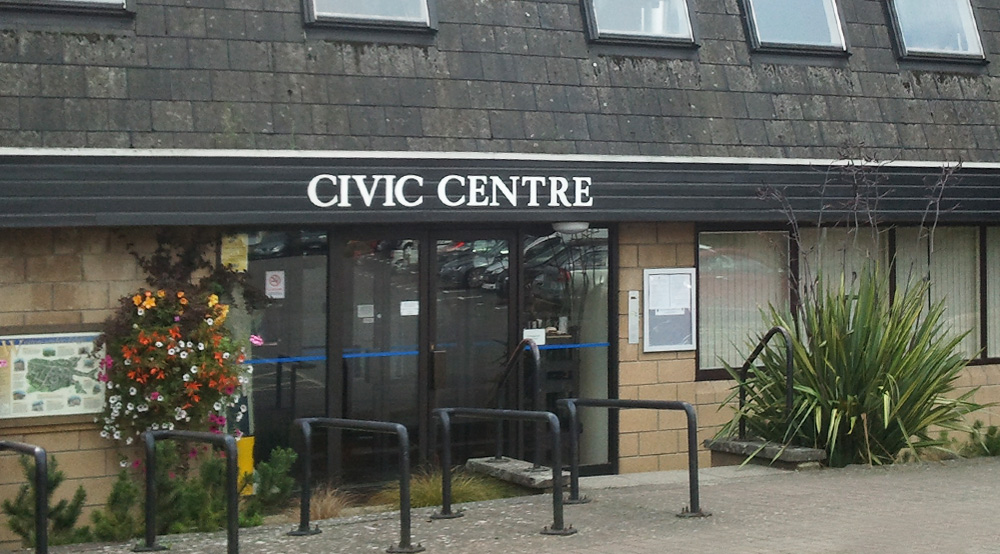 The Planning Committee meets on the last Monday of each month and all Councillors are members of this. The Chairman is Cllr Nicholas Pinnegar.  This committee is clerked by The Town Clerk .

Stroud District Council no longer send out paper copies of Planning Applications and Decision Notices. Electronic copies only are available, viewable by the public on the Stroud District Council website. If you do not have computer access at home, there are computers for public use at the Library and, by arrangement, in the Town Council One Stop Shop.

The Allotments Partnership deals with the two sets of allotments operated by the Council. It does not have regular meeting dates but meets about four times a year. Please enquire in the One Stop Shop for meeting dates.

This working group, in addition to elected Councillors, also has co-opted members including representatives of the allotment holders on both sites. The Chairman of the working group is Cllr Paul Barton.

Mrs Diana Hyam, who manages the allotments, clerks The Allotments Partnership as part of her duties.

The Public Rights of Way and Amenities Partnership

The Public Rights of Way and Amenities Partnership also meets irregularly but roughly four times a year. This deals with issues concerning footpaths and amenity areas such as the Marchesi Streamside Walk, Holywell land and Conygre Wood which is owned and managed by the Town Council.  It also co-opts several members who have a particular interest in footpath issues.   The Chairman of the working group is to be agreed at the next meeting. The Assistant Clerk clerks the working group.

The Holywell Working Party has now been disbanded and management of the site is under the Public Rights of Way and Amenities Partnership.

The Finance and Special Purposes Committee meets on an irregular basis.  It considers financial and audit matters and reports with recommendations to Town Council. The Town Clerk clerks this.