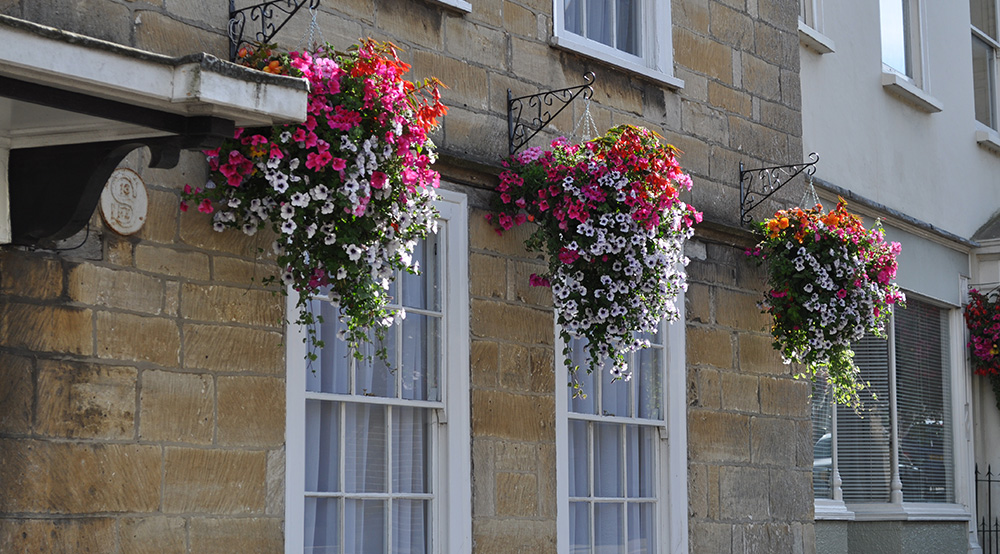 Wotton-under-Edge Town Council has been considering for some time the need to update the Town’s Community Plan. The plan was published in 2005. The Town Regeneration Partnership decided, at its September 2014 meeting, that a good way of starting the process would be to re-issue an updated community questionnaire. This was to be similar to  the 2005 Plan which was sent to households across the Parish. A new questionnaire was issued to Wotton households in December 2014, with a return date of mid-January 2015. It contained 58 questions on which residents were asked to show their opinion. Comments were also invited. Around 270 questionnaires were returned, with around 170 containing additional comments.

It has not been straightforward to work out a priority order from the results. Several methods were tried. These included weighted scores, totals by priority and percentage scores.

Around 170 of the questionnaires received contained additional comments, many of which were about the poor state of the Town’s roads. A significant number of people also commented on the need for more parking, pavement maintenance, traffic problems in the town, dog fouling, Charfield Railway Station and support for the Swimming Pool.

The issues concerning the community most (after putting the results of the questionnaire scores and comments together) seemed to be :

Other high priority items include:

The Town Regeneration Committee and a small Working Group of Councillors have been considering the results from the questionnaire exercise. Advice has also been sought from Gloucestershire Rural Community Council (GRCC).

GRCC has recommended putting effort into actions to progress some of the identified priority items, those which are within the remit of the Town Council, rather than spending time refreshing the previous Community plan. Views from the public would be welcome. The Town Council Working Group is in favour of focusing on activities that would help to bring more people into the town. This would be to help local traders and maintain the vitality of the town, such as:

Appearance of the town / littering / pavements

The Town Council is currently looking into an initiative which would provide additional car and coach parking in the town and also has had discussions with the Heritage Centre about establishing a proactive town information point for tourists.

Community support to help with looking at priorities and actions will be vital. Please let the Town Clerk know if you would like to contribute in any way.